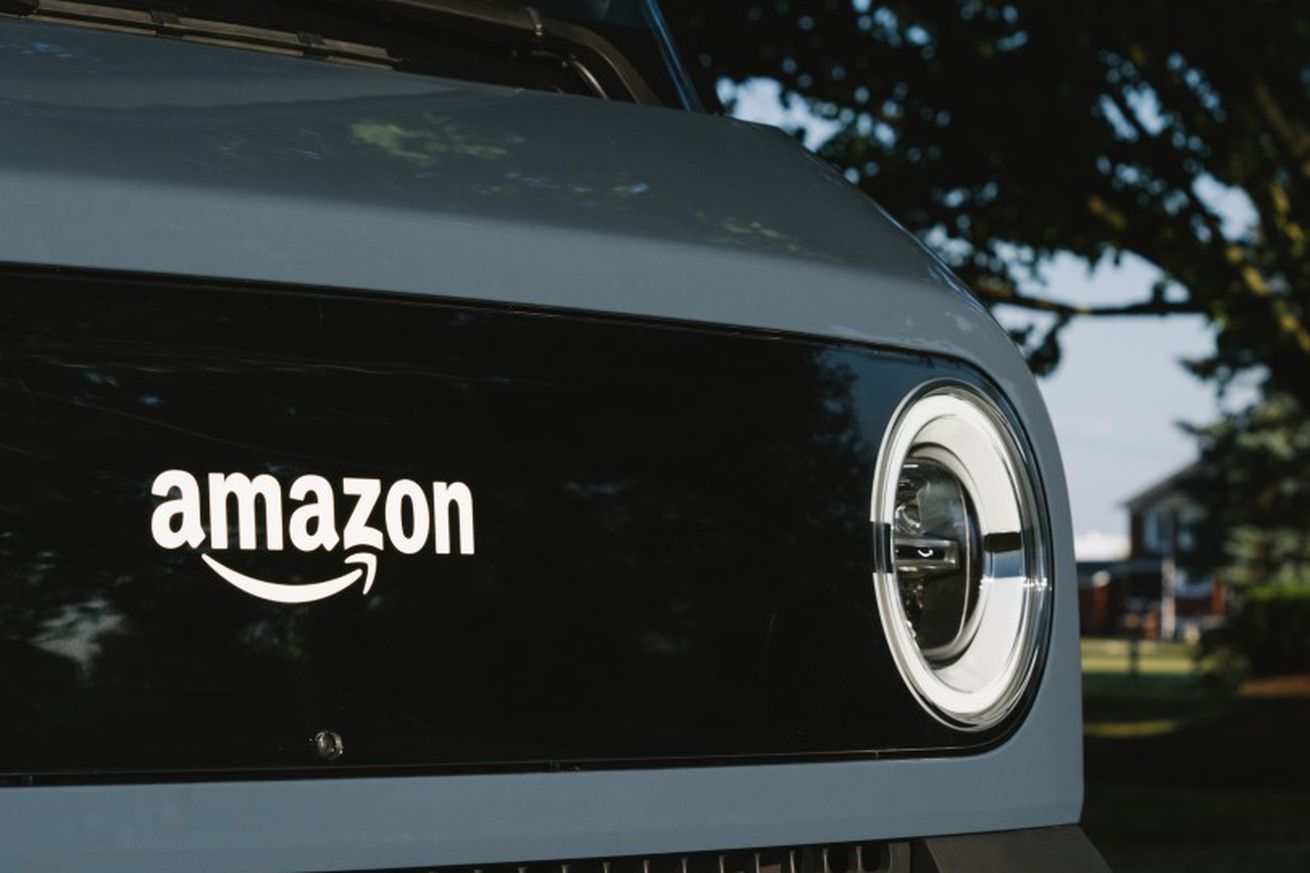 Amazon unveiled its first all-electric delivery van on Thursday. The vehicle, built by EV startup Rivian, will come with state-of-the-art technology, like sensing equipment and an advanced driver-assist system. The e-commerce giant says it expects to have 10,000 vans on the road making deliveries “as early as 2022,” with a total fleet of 100,000 vehicles expected by 2030.

“When we set out to create our first customized electric delivery vehicle with Rivian, we knew that it needed to far surpass any other delivery vehicle. We wanted drivers to love using it and customers to feel excited when they saw it driving through their neighborhood and pulling up to their home,” said Ross Rachey, director of Amazon’s global fleet and products, in a statement. “We combined Rivian’s technology with our delivery logistics knowledge, and the result is what you see here — the future of last mile delivery.”

“The future of last mile delivery”

Amazon didn’t reveal any details about the vehicle’s drivetrain, battery, range, or other relevant specifications. Much like most modern cars on the road, the van will have exterior cameras linked to a digital display inside the cabin, giving the driver a 360-degree view outside the vehicle. Naturally, it will also come integrated with Amazon’s Alexa voice assistant for hands-free navigation help and weather updates.

The driver-side door will be strengthened for added protection, while the rear of the vehicle will have three levels of shelving with a bulkhead door for quick access. Most intriguingly, there will “‘dancefloor’ inside the driver’s cabin for easy movement inside the van,” Amazon says. (I guess that means we can expect a lot of delivery driver TikTok videos in the future.)

Rivian is a relatively new name in the electric vehicle industry, having only debuted its pickup truck and SUV at the end of November 2018 — despite having operated in stealth since 2009. Originally founded to make something that competed with Tesla’s first car, the Lotus-based Roadster, Rivian CEO RJ Scaringe eventually pivoted the company toward a more action-adventure customer segment.

Last year, Rivian was able to secure enormous investments from a host of major players, including Amazon. Jeff Bezos’ company led a $700 million funding round in February 2019, but it did not disclose the exact amount it was contributing. In April, Ford announced a $500 million investment in Rivian that the companies said would result in a new electric vehicle to be sold by the auto giant. (That vehicle has been delayed by the COVID-19 pandemic.) Most recently, Rivian landed a $350 million investment from Cox Automotive, a big name in the retail and logistics space. And then, in July 2020, the company pulled in its biggest sum yet: $2.5 billion in a round led by T. Rowe Price, which included Amazon again.

Rivian has shown off two vehicles so far: the R1T pickup and the R1S SUV. Built on the same technological platform, Rivian claims its vehicles — which will start at around $70,000 — will be able to travel up to around 400 miles on a single charge, hit 60 miles per hour in under three seconds, and eventually be able to drive themselves in some capacity.

Amazon originally announced the new delivery van as part of its climate pledge to become a carbon-neutral company by 2040.

Correction October 8th, 10:36AM ET: Rivian’s July 2020 fundraising round of $2.5 billion was led by T. Rowe Price and included Amazon. It did not include Ford and Cox. A previous version of this story misstated that fact. Also, Rivian does not have a headquarters but has offices in Michigan, California, Illinois, Canada, and the UK.