Microsoft Outlook was down worldwide for four hours 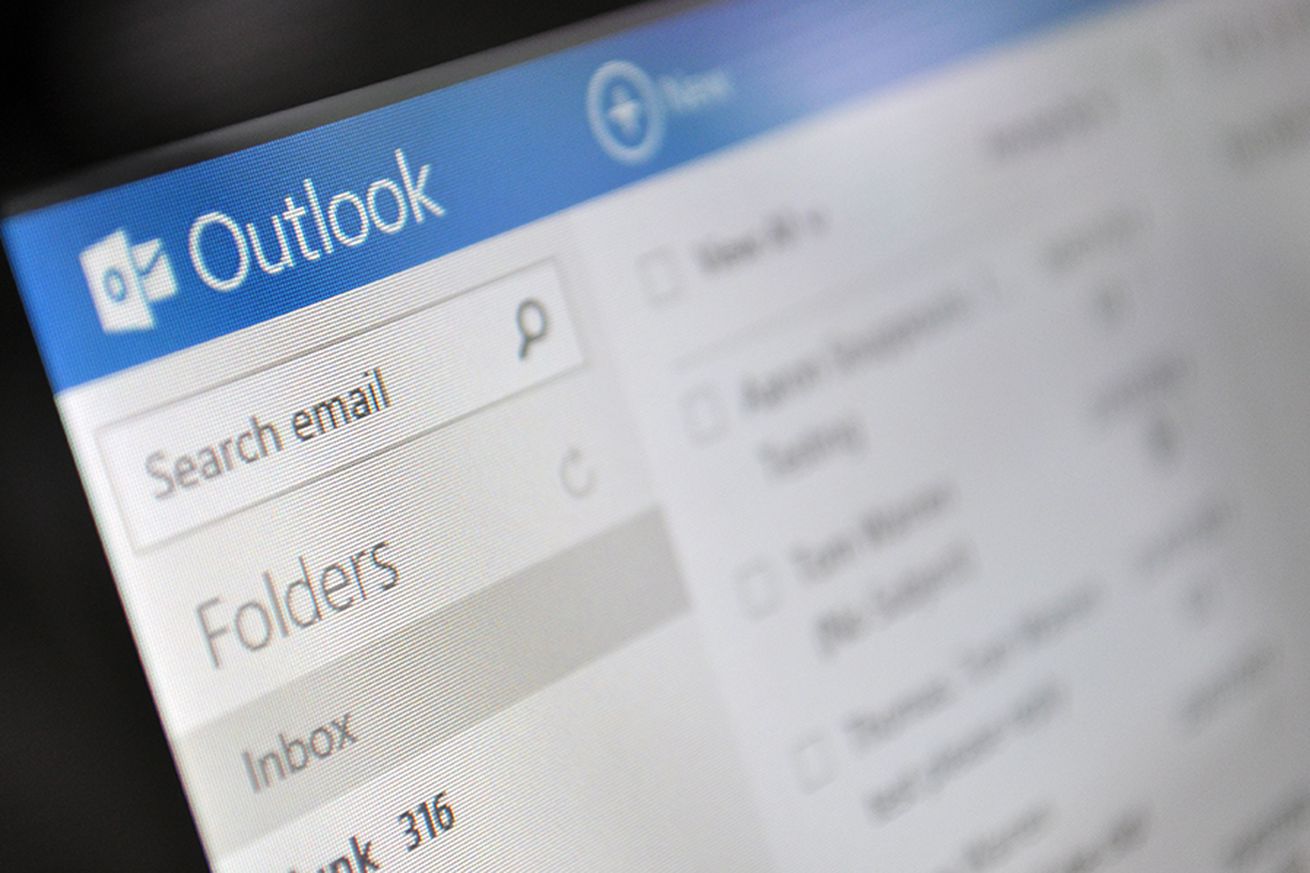 Photo by Tom Warren / The Verge

Microsoft’s Outlook service was down worldwide today, affecting Outlook on the web, Outlook.com, and Outlook on desktop and mobile. The outage started at around 2AM ET, after Microsoft has confirmed it was affecting users worldwide. Outlook users were unable to access their email, and Outlook.com was failing to load for around four hours.

This is the second major Microsoft services outage in less than a week. On Monday Microsoft Outlook, Office 365, Teams, and other services all experienced issues for hours. Unlike other companies like Cloudflare, Microsoft doesn’t fully detail the root cause of its outages so we might never know exactly why its Outlook email service has experienced significant issues twice in a week.

Outlook services have started to come back online for most people now, and Microsoft says it has “reverted the update and telemetry shows that the service is now recovering.”