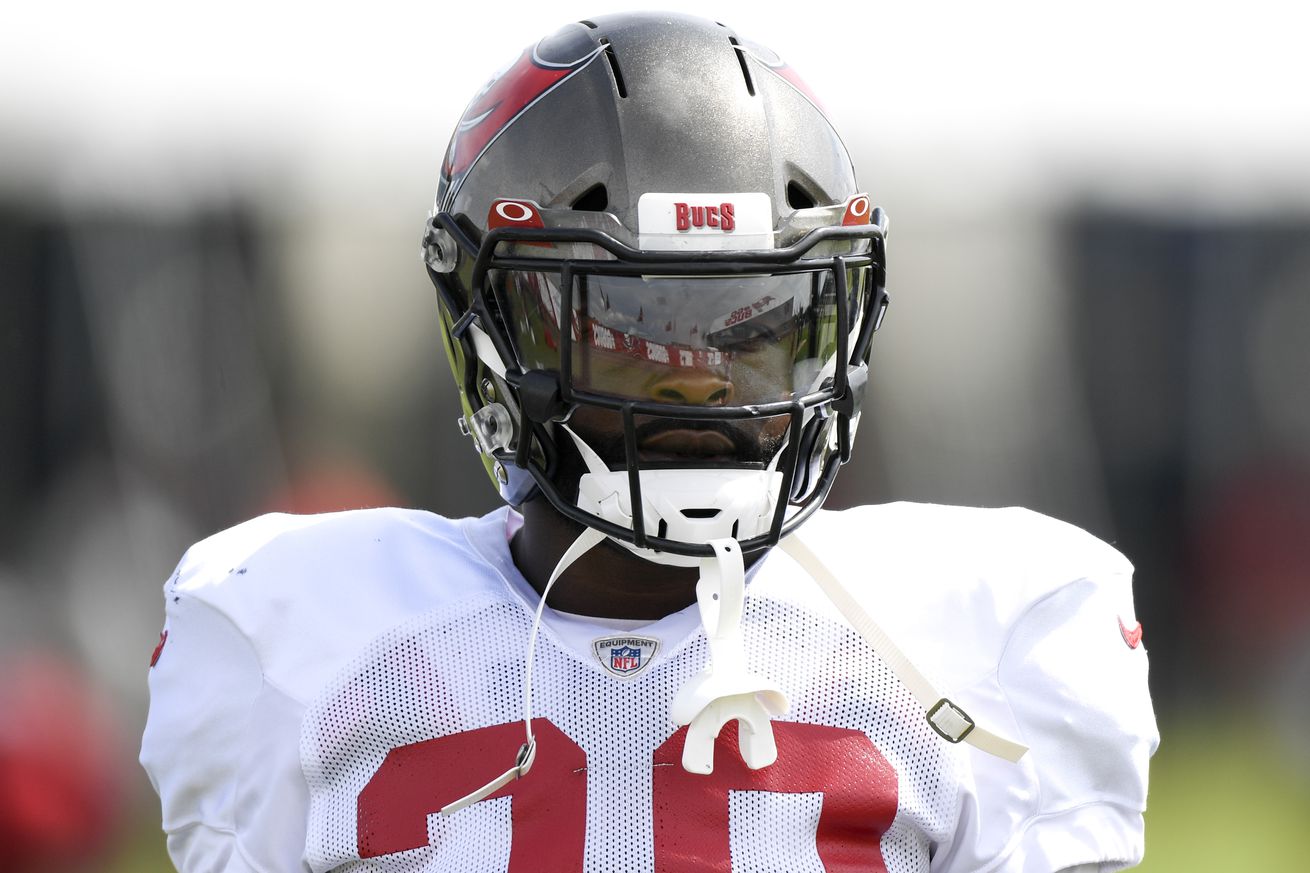 The 2020 NFL season kicks off tomorrow, despite the ominous threat of COVID-19 lurking around just about every corner. (It remains to be seen whether the precautions the league has been taking will be effective.) For fans who have been practicing social distancing, the season’s beginning might feel bittersweet: it’s great that football is back, but it does suck to not be able to safely watch games with your pals in person.

But that doesn’t mean you have to watch ‘em alone. Verizon is launching a new feature on its Yahoo Sports app, called Watch Together, which will let you live-stream NFL games with up to three of your friends over video chat. You won’t need to be a Verizon customer to watch games for free, but you will need to watch on a smartphone or a table. (Streaming rights, you know?)

It seems like a great deal. And as Fast Company notes, the “watch together” idea has become a capital-T thing in the streaming industry. “Amazon, Hulu, and Movies Anywhere have all launched co-watching features with text-based chat, while HBO has partnered with an outside company called Scener to launch both text and video chat,” it notes. I can’t imagine the concept will be any less popular when applied to actual, honest-to-god live sports. Go team.